How Are Closings Going?

Home sales in November 2015 saw a big drop and although it’s too soon to know definitively what’s behind the slowdown, it’s possible the  new closing rules that went into effect October 3 had something to do with it.

NAR researchers say closings on average are taking five days longer than they did before the change. If that’s the case, then some transactions that would have closed in November would have been delayed until December, and that could account for some of the drop, which NAR says was about 10.5 percentage points, from a 5.3-million unit sales pace to a 4.8-million pace.

NAR will be releasing its December existing-home sales numbers later this week and that will give a good indication if the November slowdown was a one-month blip, perhaps caused by the new closing rules, or something else.

The November sales drop was a top story in the latest NAR news video, The Voice for Real Estate. The video also looks at the bright prospects for foreign investment in U.S. commercial real estate. At the heart of foreign investors’ interest in retail, industrial, office, and other commercial property types in the U.S. is its relatively stable markets, especially when looked at in comparison with other parts of the world, including Europe, where geopolitical and economic issues are contributing to investor caution.

But Congress also helped boost prospects for foreign investment by passing end-of-the-year legislation that includes provisions easing 35-year-old restrictions on foreign property investment. One provision allows foreign pension funds to own U.S. real property interests without triggering a withholding tax, and another allows overseas investors to own up to 10 percent of a publicly traded REIT, an increase from 5 percent.

All told, some $30 billion more in U.S. commercial property investment is expected this year from foreign buyers. More on this and other issues is in the latest Voice for Real Estate video, above. 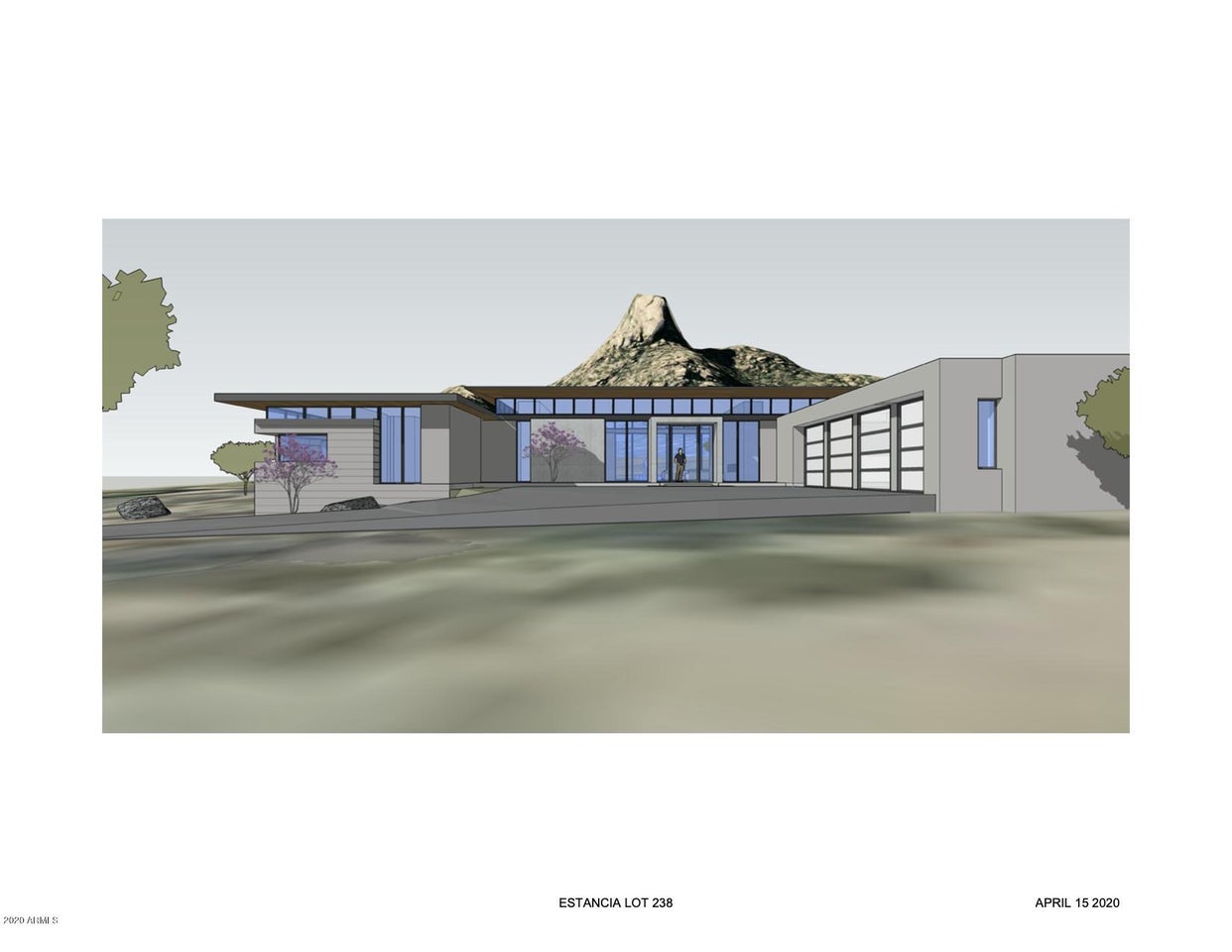 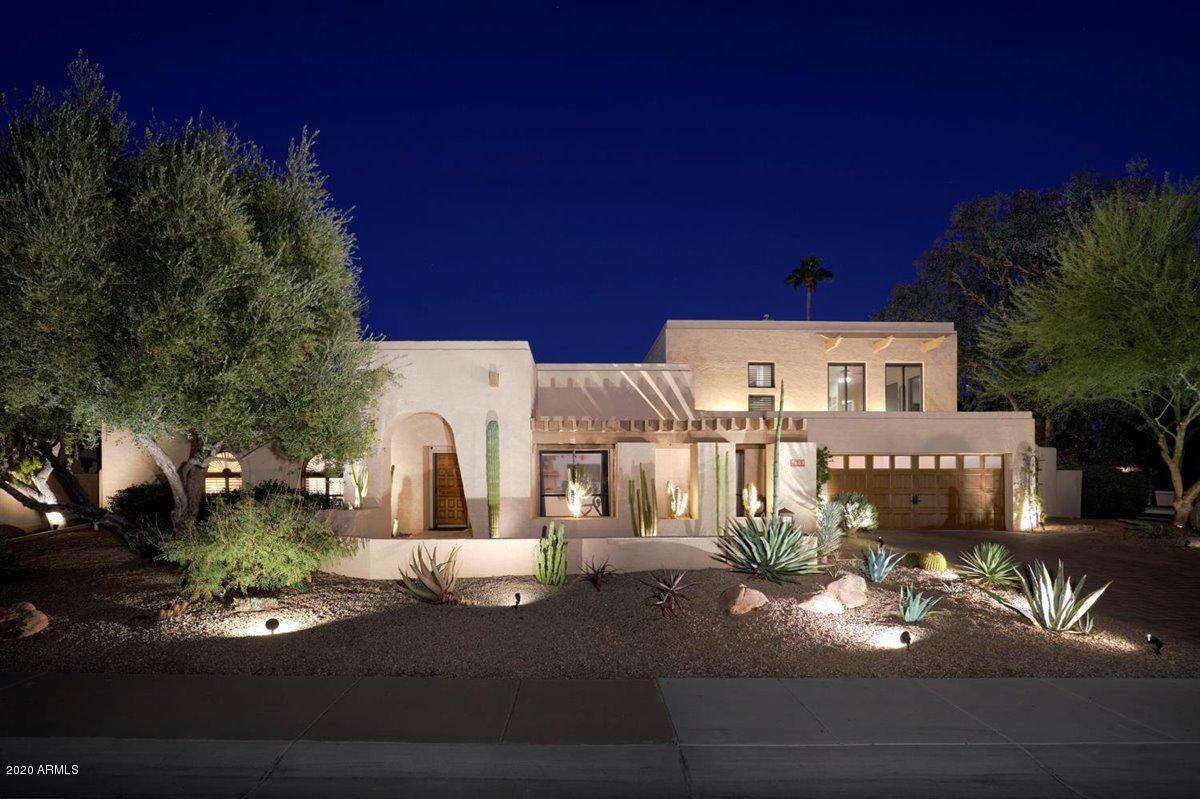 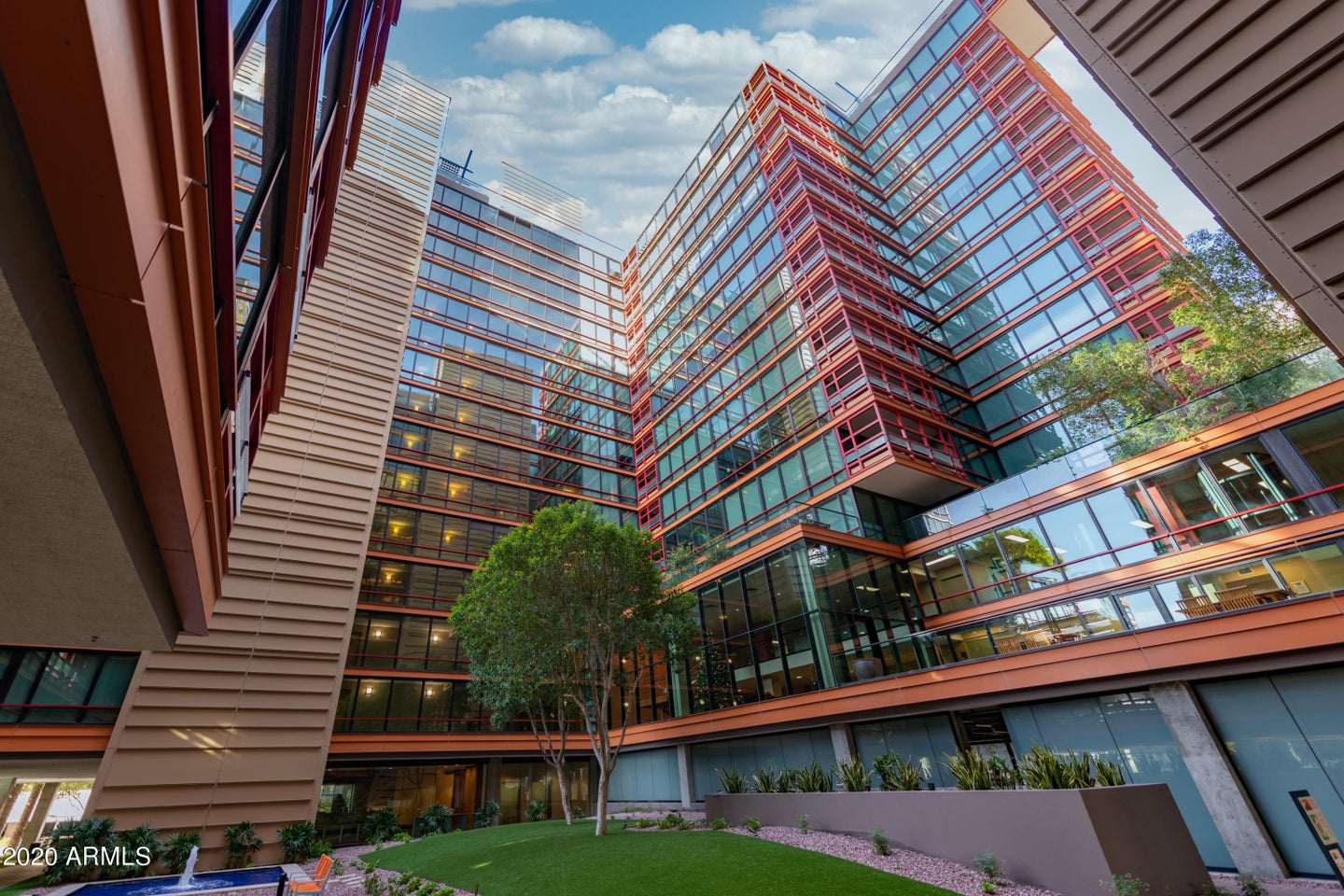